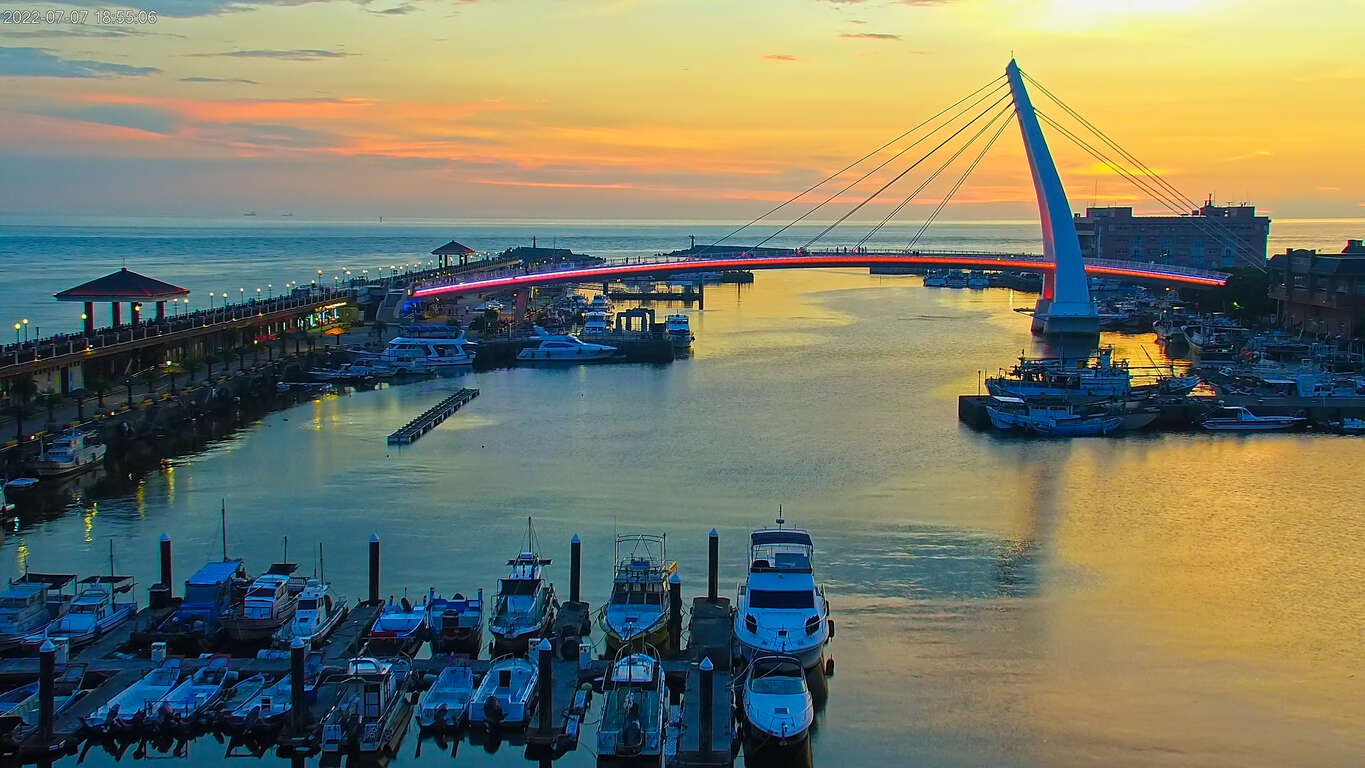 New Taipei City has vast territories, spanning 2052 square kilometers of 29 District. Within its borders is a wealth of difference, particularly when it comes to a sweeping expanse of mountains and cliffs that form the Taipei Basin walls making for natural resources and a rich array of vistas. The northern face of Taiwan's coastline in New Taipei City is 120 kilometers and it has gorgeous sea brinks and beachheads. In recent years, officials have exerted a great deal of effort to update and continuously clean our coasts so that all visitors can leap in the waves and admire the horizons. A side from it seacoasts, New Taipei City is a land of waterways. In its twists and turns, tributaries and branches, Tamsui (Danshui) River is a complicated blend. Among the few large tributaries are Xindian ,Keelung and Dahan Rivers. Now it has become a gorgeous series of riverside parks. Each and every weekend people come out in droves to appreciate the budding of springtime or to bike along the bank trails, making the river a part of their lives. 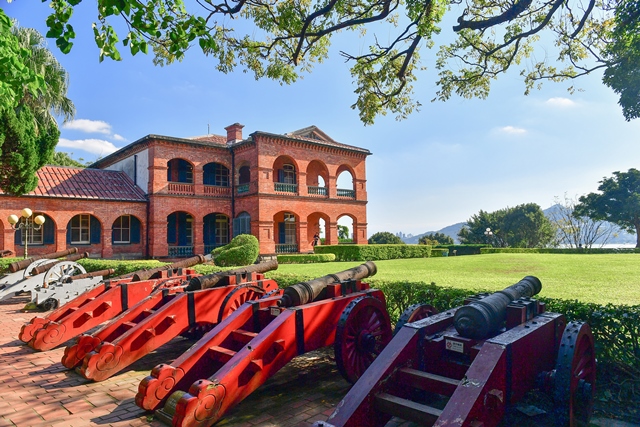 Archeological records indicate that as early as the Neolithic Period, New Taipei City had already had human beings in residence. At the Dapenkeng archeological dig in Bali District remains as early as 7,000 B.C. to 4700 B.C. have been unearthed. It is not only the earliest appearance of Neolithic Era artifacts in Taiwan, it is furthermore the earliest evidence of prehistoric agriculture on the island. Most of the prehistoric land in today's New Taipei City was the abode of Ketagelan and Pingpu tribes, although evidence suggests that Ataiyal tribesmen occupied Wulai. Visitors to Wulai today can see how Ataiyal culture and lifestyle is exhibited.

Scenes Galore and a Strong Character to Boot

The high population of New Taipei City is mainly crowded into Banqiao, Xinzhuang, Sanchong, Luzhou, Yonghe, Zhonghe, Xindian, Tucheng, Shulin and Xizhi district. As a result, we have before us a high prevalence of urbanization. Banqiao District is a fine example, where the City Seat is located. Banqiao has a variety of construction and district plans that creating an important economic and lifestyle circle.
A population study reveals that 19 District make up 20% of the entire population base, but it is for this very reason that we have so much well-preserved natural beauty.

There is just so much ecological scenery and culture of note. Sanxia, Yingge, Tamsui (Danshui), Wulai, Jinshan and Sanzhi are among the top tourist sites in the nation and it further enhances the economy of New Taipei City.

Aside from having captivating history and nature, the former New Taipei City government in recent years worked hard to promote the arts and themed events, such as the well-known Ho-Hai-Yan Gungliau Rock Festival at Fulong Beach, gaining further recognition for  the attractiveness of the area.