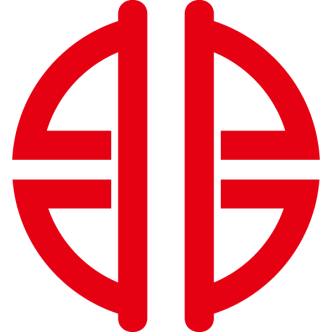 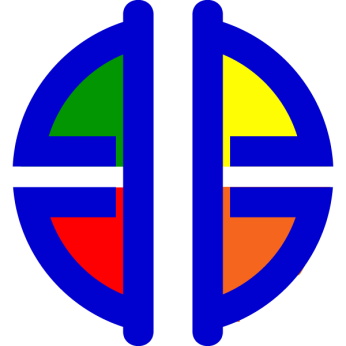 The Cultural Affairs Bureau adopted the concept of the corporate identity system (CIS) and employed the Chinese character for “pei” (北) in Taipei as the main   element of the city emblem. Colors were added to the original design to form a logo which is also a visual conception of New Taipei City’s identity. The three primary colors red, yellow, and blue were used as the main hues. Any color can be produced by mixing these three primary colors, a perfect reflection of the brilliance, diversity, solidarity, and inclusiveness of New Taipei City 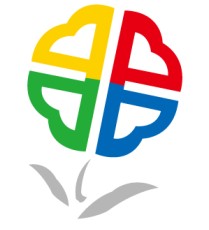 The Design Concept of the New Taipei City Government Logo