Innovative Policy
New Taipei City is the largest city in Taiwan. Locating in the center of northern Taiwan, the city has all the potential for driving the development of northern Taiwan. With its large geological area and diverse culture, the urban and rural appearance brings the city a microcosm of Taiwan. New Taipei City will take the innovative and forward-looking approaches to bring good environment for residents to live and work in peace and contentment, and to create a joyful city, so that the city not only becomes the developing center of Greater Taipei, but also moves towards a world-class metropolis.

New Taipei City has three highlighted policies of "simplification of administration for the people’s convenience," "mobile governance," and "smart city." The following are the highlights of the government's innovative policies:

Optimize the Parenting Environment and Build a Smart and Safe City 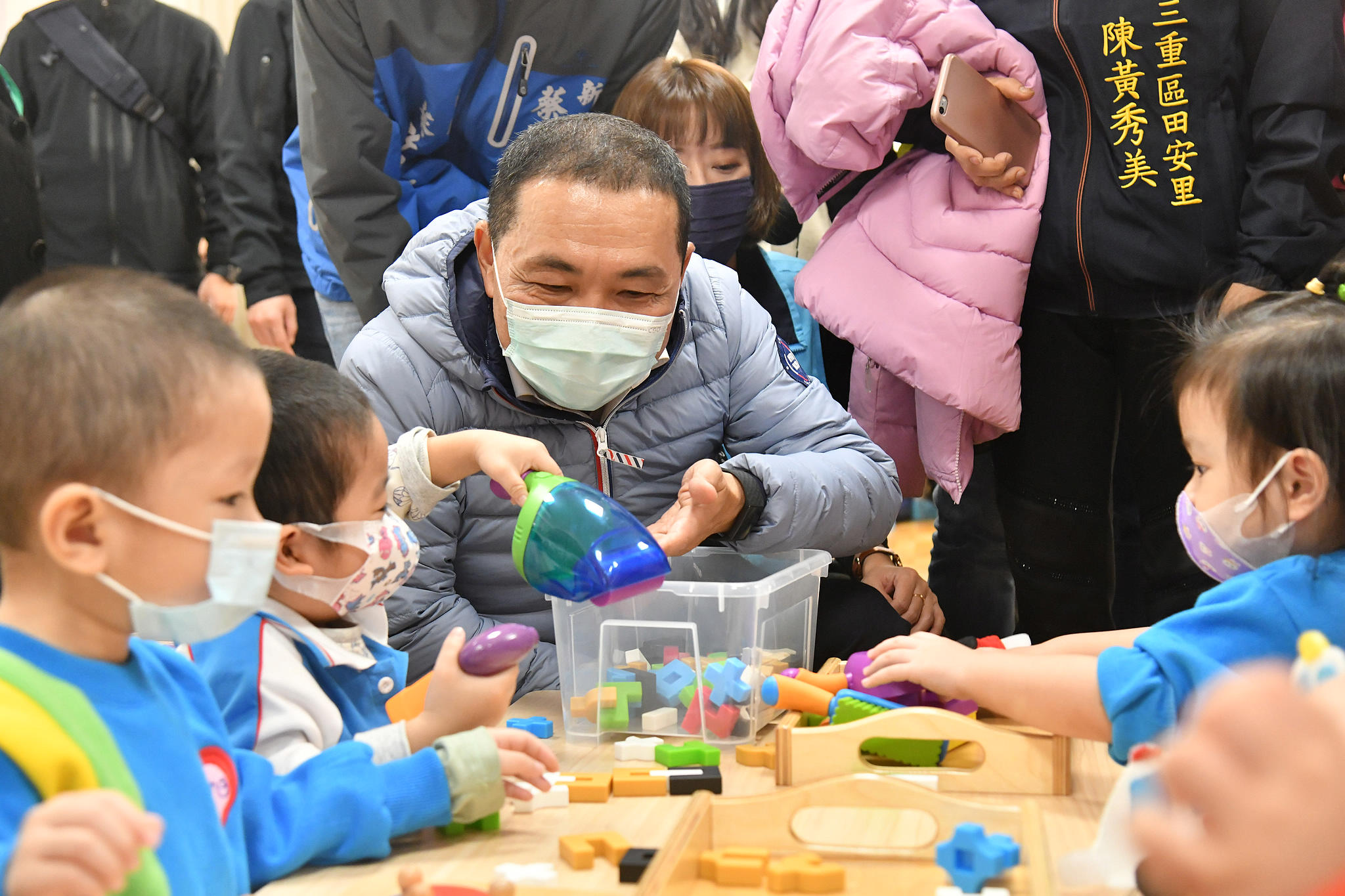 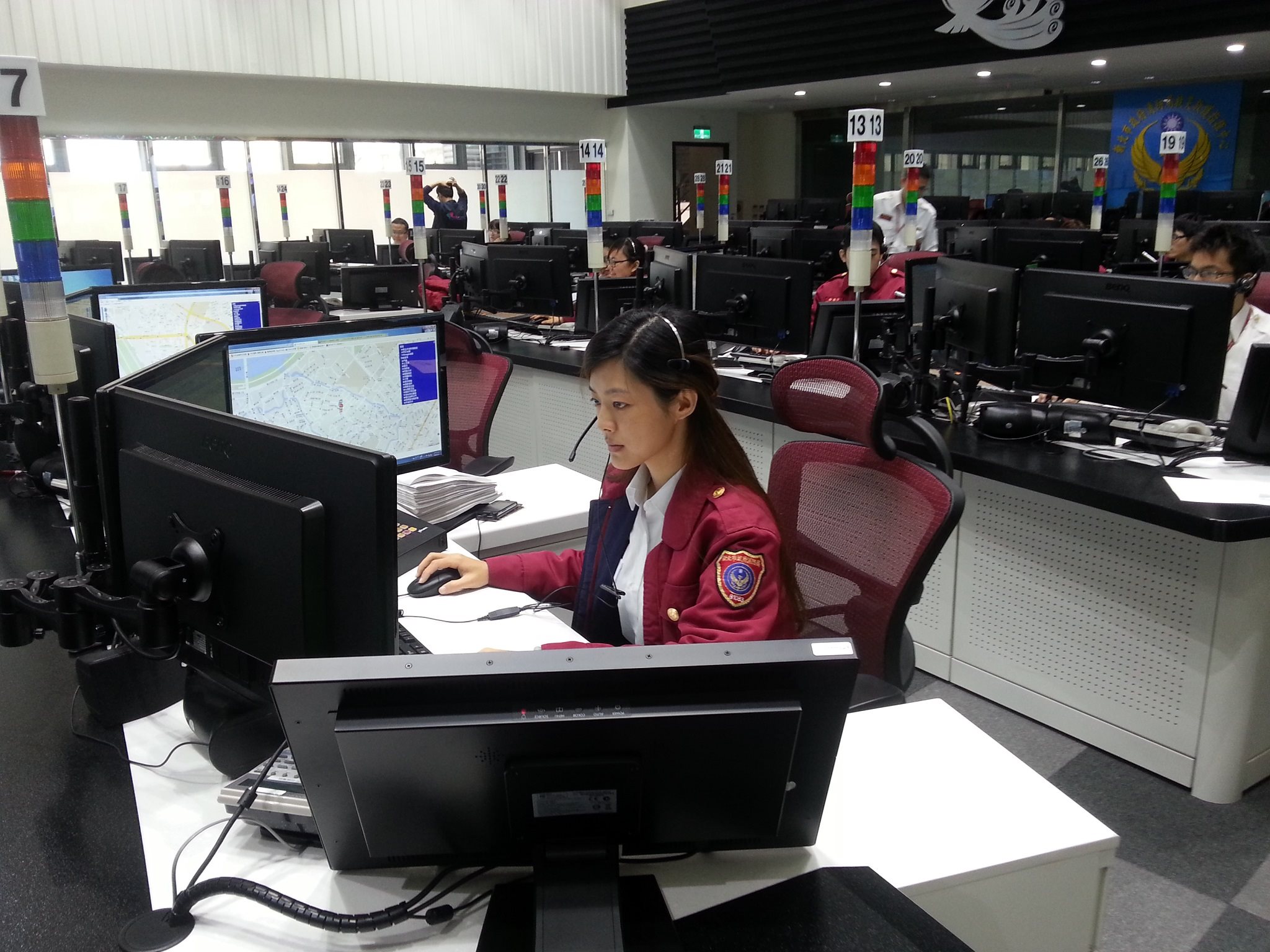 In order to establish the top 1 child-raising environment in Taiwan, more than 100 public childcare centers have been set up to provide day-care services for children, so that parents can work outside more at ease. In addition, to build a smart and safe city, New Taipei City has created many top 1 among Taiwan’s six special municipalities, such as establishing Taiwan's first drone team using innovative technology to assist criminal investigation and prevention, traffic control, environmental protection, and disaster prevention and relief. New Taipei City has also established an intellectualized "119 Disaster Relief and Rescue Command Center," which takes only 19 seconds to dispatch rescue teams and uses the mobile emergency room information system to save rescue time, leading to the city's OHCA recovery rate increasing to 10.71% and saving more than 2,000 people. 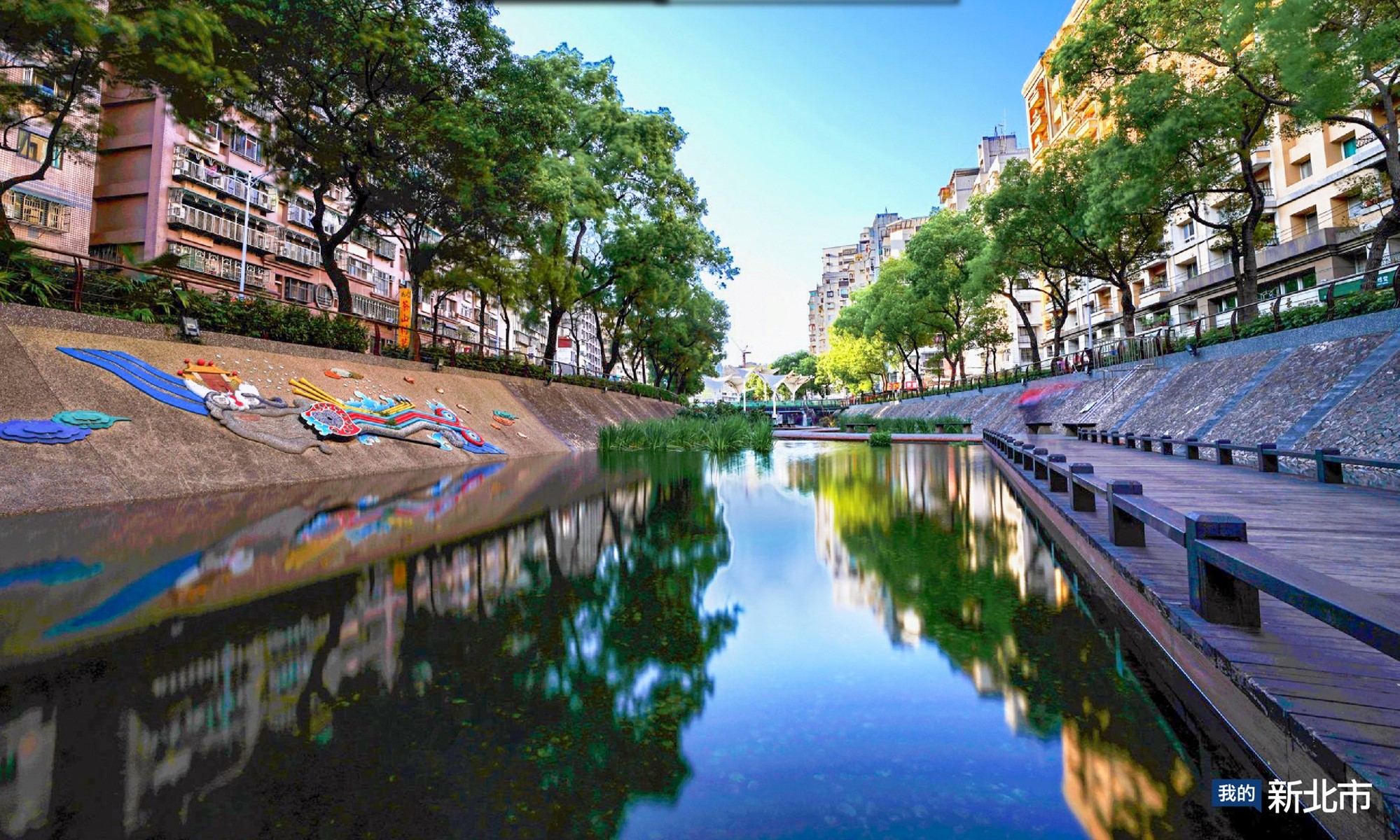 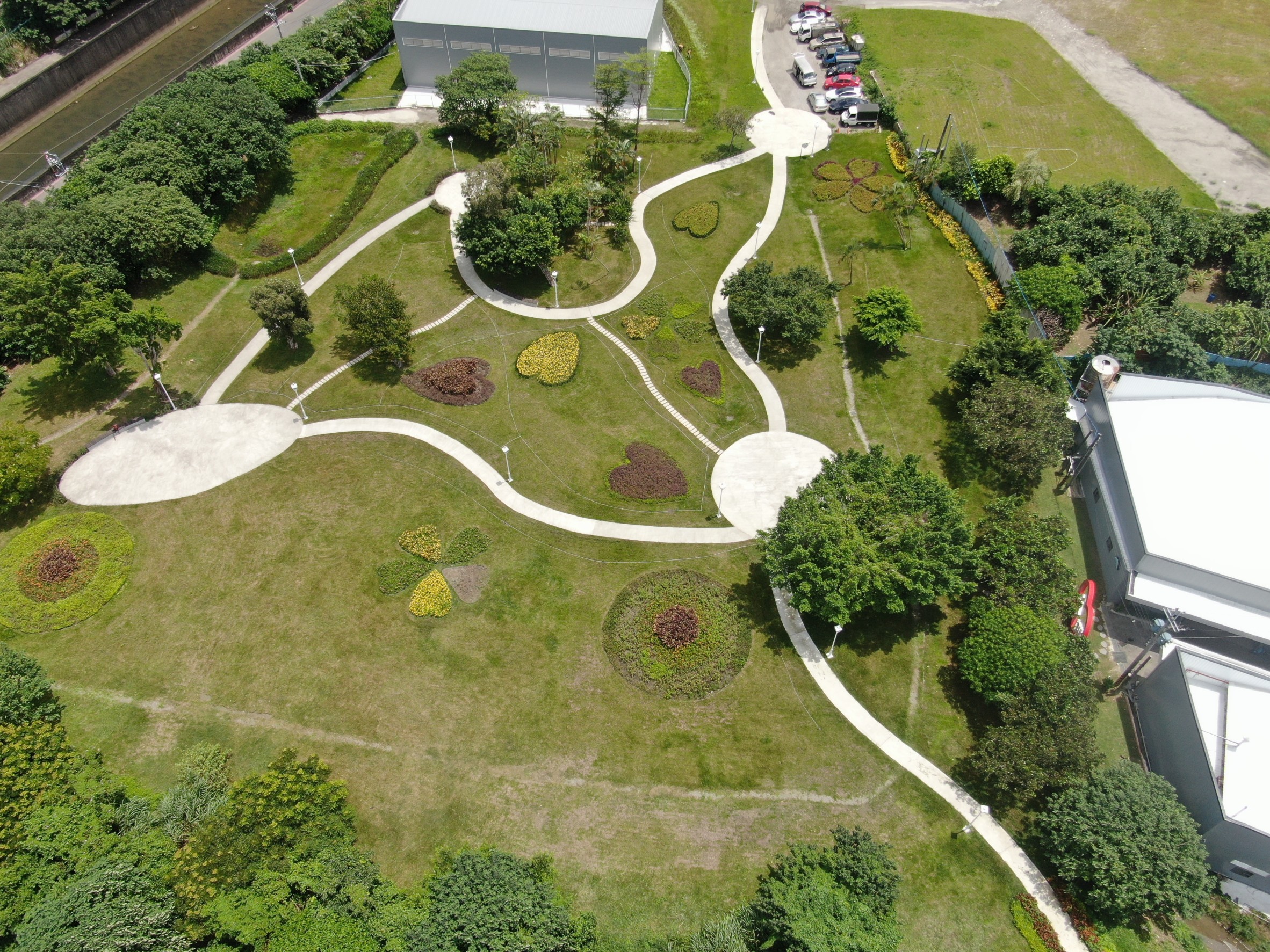 New Taipei City actively promotes the "Three Strategies to Promote Urban Renewal," renovates the old urban style, gives priority to assisting old buildings, and accelerates the promotion of urban redevelopment, with approved cases rising to 4 times in the recent 20 years. In order to do housing justice, the government took the lead in ensuring a certain proportion of social housing in the country to be included in the housing exchange project, and with the third phase of the chartered escrow program to provide a new option for changing a house in New Taipei City. In addition, New Taipei City only took 2 years to save more than NT$ 10 billion Public funds, successfully turning Wugu Garbage Dump Hill into Wugu Summer Greenland and getting rid of the image of urban stigma. Meanwhile, New Taipei City also restarted the promotion of the "Xintai Wenzaizun land readjustment," which has not been realized for more than 20 years and achieved the goal of no forced demolition to create local development in the future. The city's sewage took over more than 1.14 million households, ranking first in the country and successfully flipped over the Banqiao Nanzi Drain, Ya Mu Gang Drain, Teng Liao Keng Drain and Da Ke Keng Stream. The annual projection mapping show held nearby Zhonggang Drain has also become the latest check-in place, as a successful case by the city government team. Besides, in response to the extreme weather, New Taipei City creates Taiwan’s first pumping station with pre-pumping and early-pumping mechanism developed, increasing the flood detention capacity of about 560,000 cubic meters, which is equivalent to 226 swimming pools and greatly improving the ability to prevent floods. 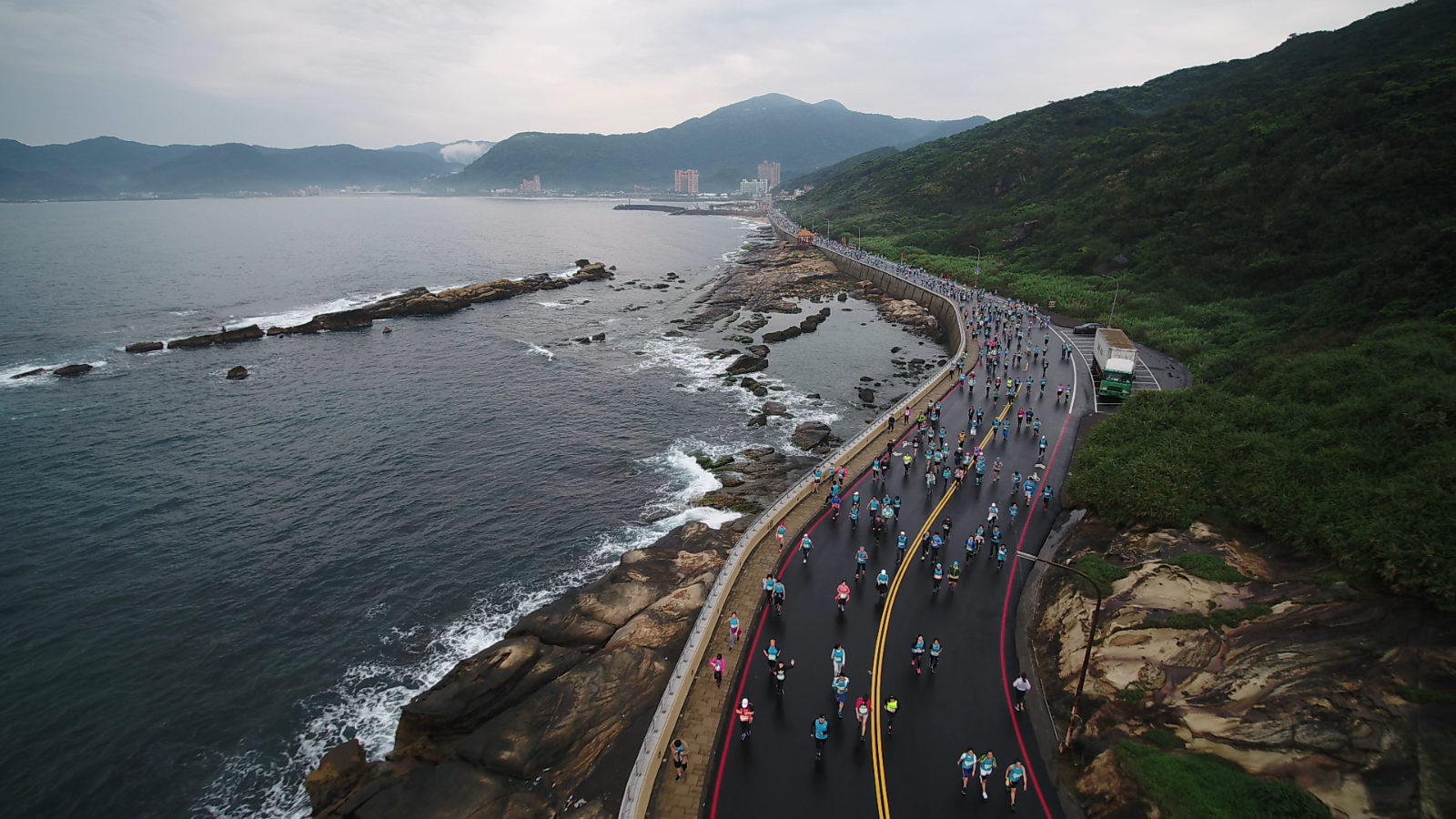 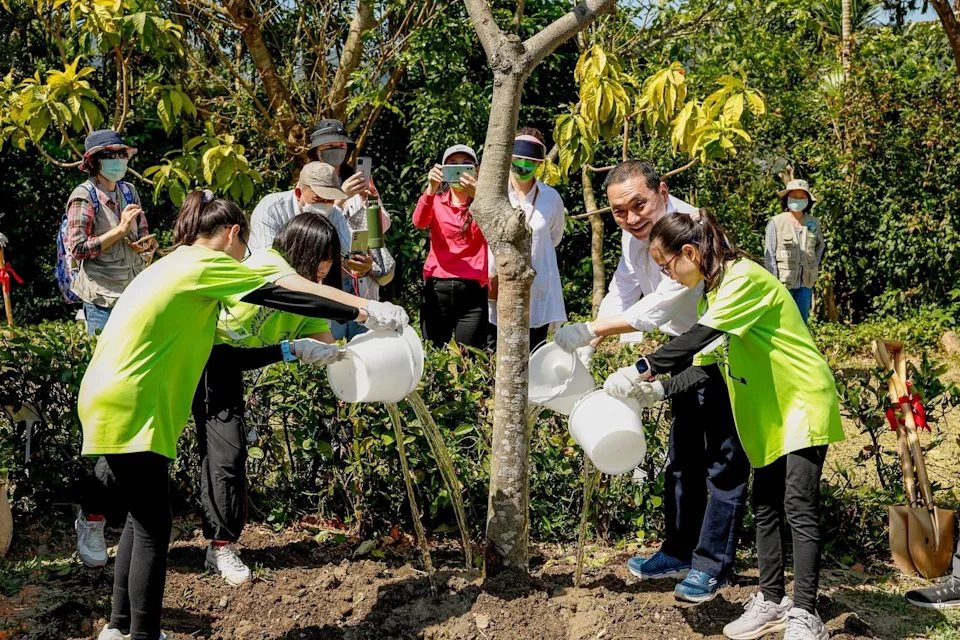 "New Taipei City Wan Jin Shi Marathon" has been certified by the World Athletics (WA) as "Bronze Label" for three consecutive years since 2015. From 2018 to 2020, the activity, currently the highest-level international certification marathon event in Taiwan, has continuously obtained the "Silver Label" certification, and obtained the "Elite label" certification from 2021 to 2022. In June 2022, the country's first "Mountain and Sea Afforestation Plan" was launched to create a healthy and ecological environment from mountains and forests to the ocean. The forest coverage rate has reached 76%, ranking first among Taiwan’s six special municipalities. At the same time, New Taipei City also plans to plant 40,000 trees and restore 500 corals each year, increasing blue-green carbon from the mountains to the sea and continuing to protect this land with actions, and actively achieve the goal of net zero by 2050. 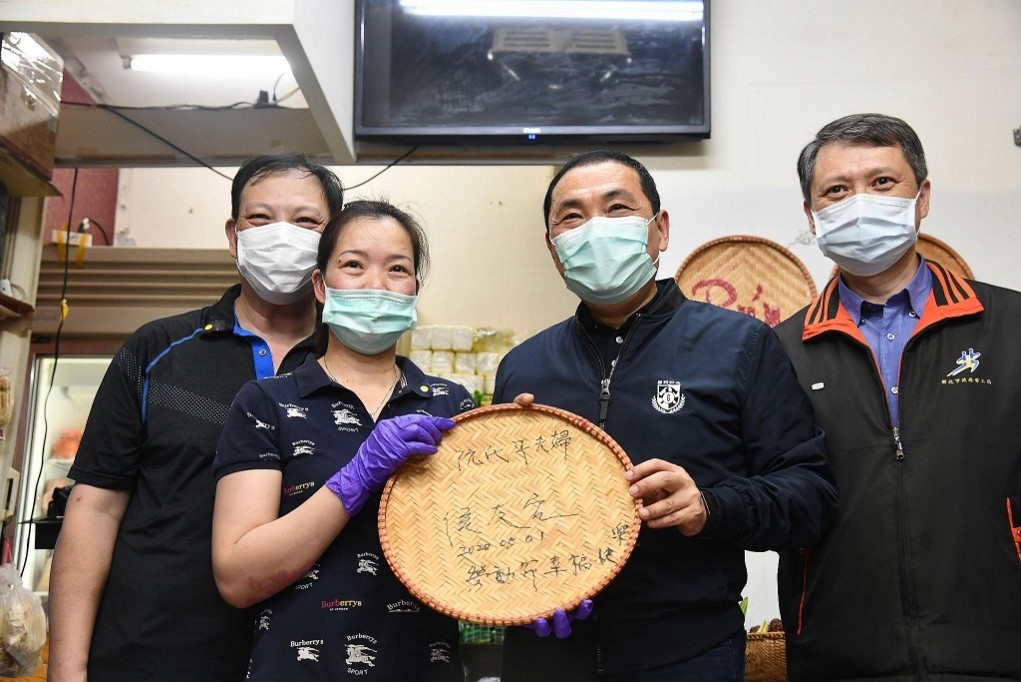 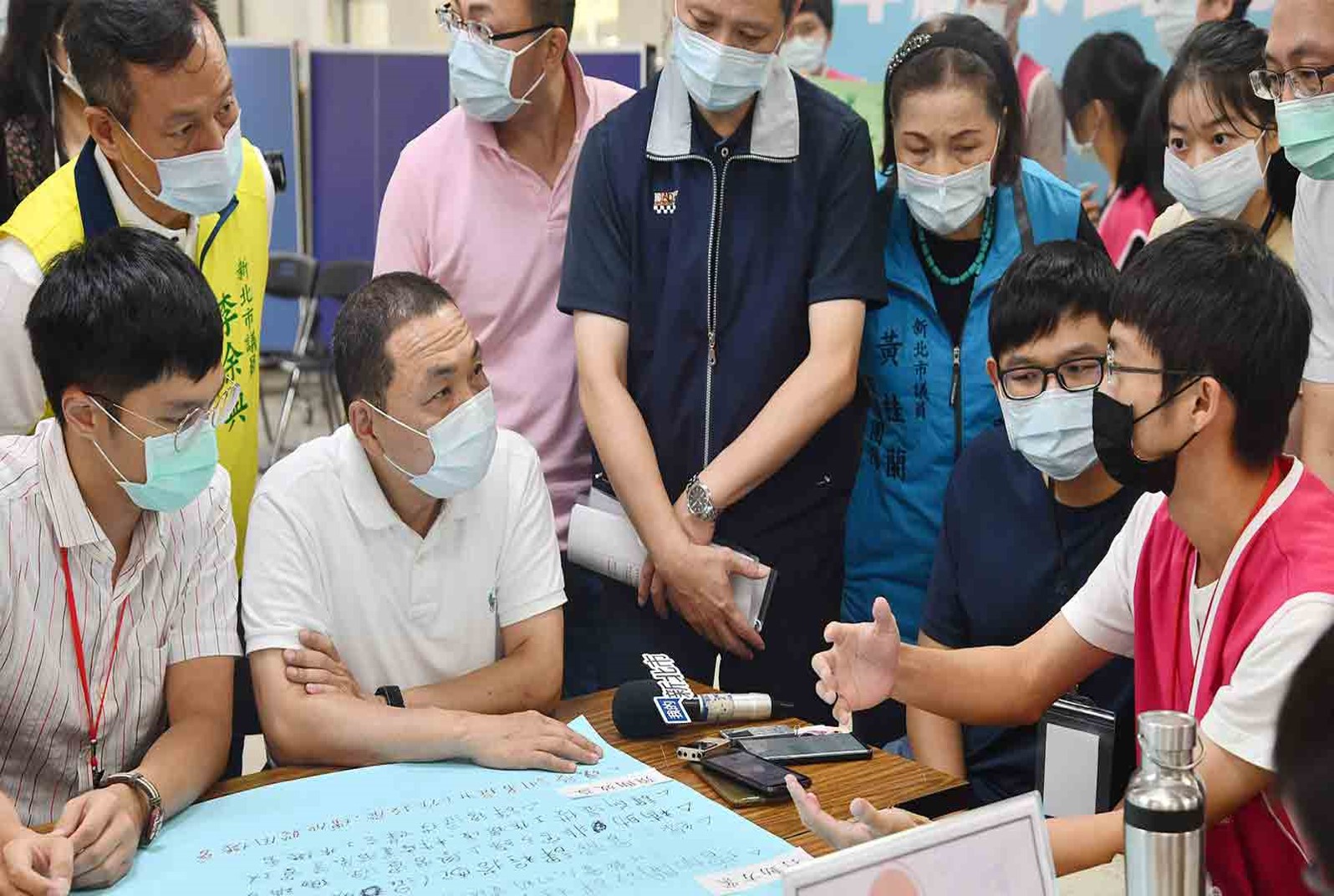 The city government is the first one in the nation to promote regional revitalization based on agriculture. The government cooperates with local teams to promote local special industrial chains, and assists teams to develop their careers and industries through the Alliance of Agricultural Revitalization Universities, and has promoted 14 of the local teams to win the National Top 100. In addition, the government also actively assists young people to start businesses, connecting local resources, and the related strategies for youth employment have been effective. For two consecutive years (2020 to 2021), the youth unemployment rate has been the lowest in Taiwan’s six special municipalities. Moreover, to promote labor-management dialogue, the government continue to guide companies to hold labor-management conferences, and to provide the country's highest density of multi-legal consulting services, dealing with the most labor-management dispute arbitration cases in the country. Also, New Taipei City actively assists women, the middle-aged, elderly, and the disabled to stay in the workplace, and assists enterprises to shape an employee system for employee-friendly workplace.