Build a Livable and Thriving City
In October 2019, New Taipei City was the first city in Taiwan and tenth in the world to release its Voluntary Local Review (VLR) on Sustainable Development Goals (SDGs), revealing to the world the city’s determination to achieve sustainability. In 2020, New Taipei was the only city in Taiwan invited to sign the New York City VLR Declaration, joining 332 cities worldwide in promoting the SDGs adopted by the United Nations. In 2021, New Taipei City revealed its second VLR which included 81 New Taipei Sustainability Indicators established by the mayor-chaired Healthy City and Sustainable Development Committee.

According to the 2020 Sustainable City Survey, Businesses Today ranked New Taipei the most sustainable city out of Taiwan’s six special municipalities.
Aligning with the international community
New Taipei City became a member of the Powering Past Coal Alliance (PPCA) in 2019 and signed the Climate Emergency Declaration in 2020 to join major international cities on addressing major issues that affect us all such as climate, society, and economy. Compared with the central government, the local government addresses local needs and is more flexible. When New Taipei is implementing SDGs, we have established strategic partnerships through industry-academia-government collaboration with international cities, international organizations, renowned think tanks and research institutions, social enterprises, international enterprises, and NGOs.

We also believe that there will be more international cities, outstanding enterprises, and international investment sharing the same philosophy and values that view New Taipei as a go-to location for green economy development because they recognize the city’s persistence in implementing sustainability. In solving urban problems through sustainable thinking, New Taipei is happy to share local sustainable solutions with international cities. Embracing the world with open hands, we wish to leave no one behind, and together we meet challenges ahead. 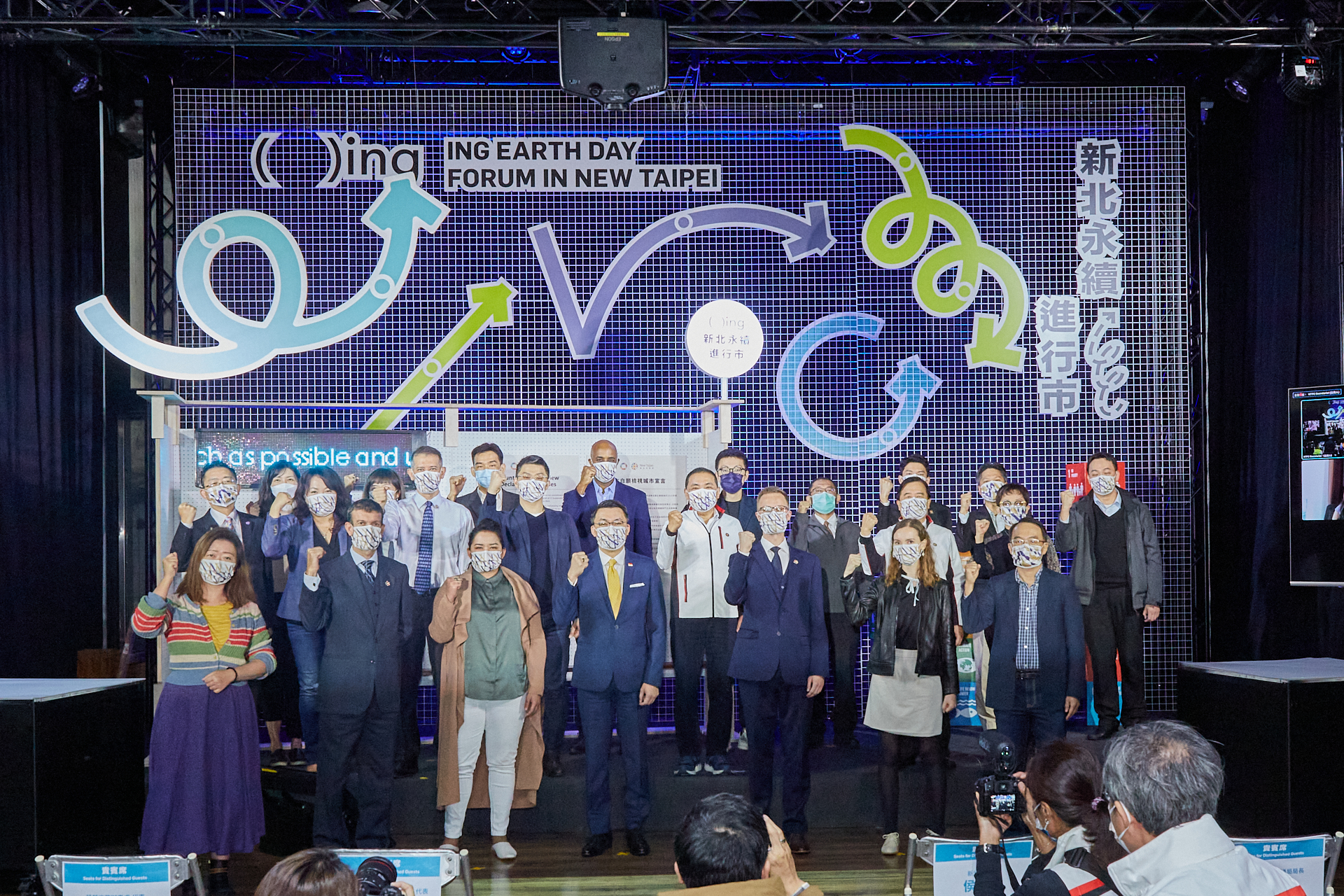 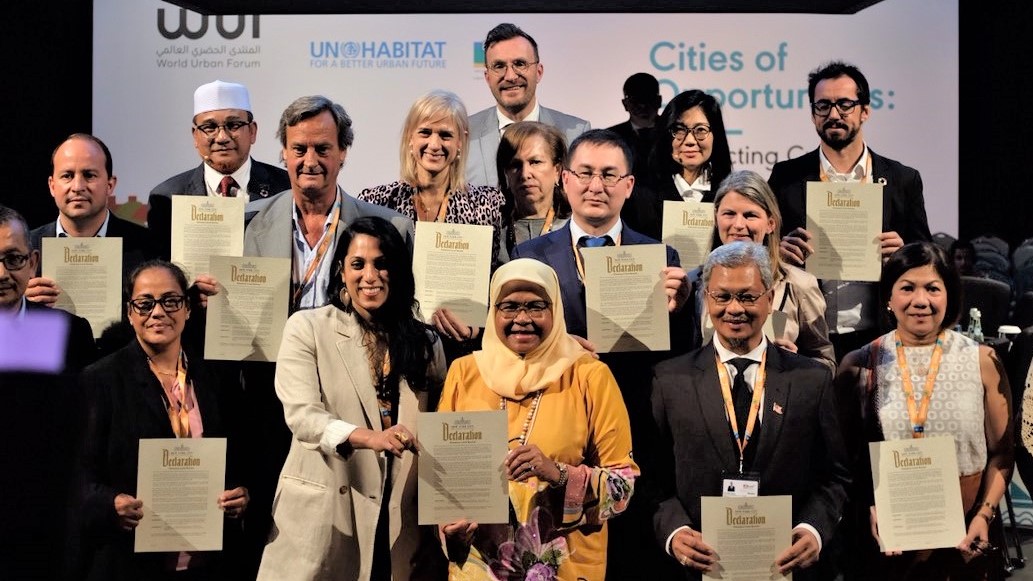 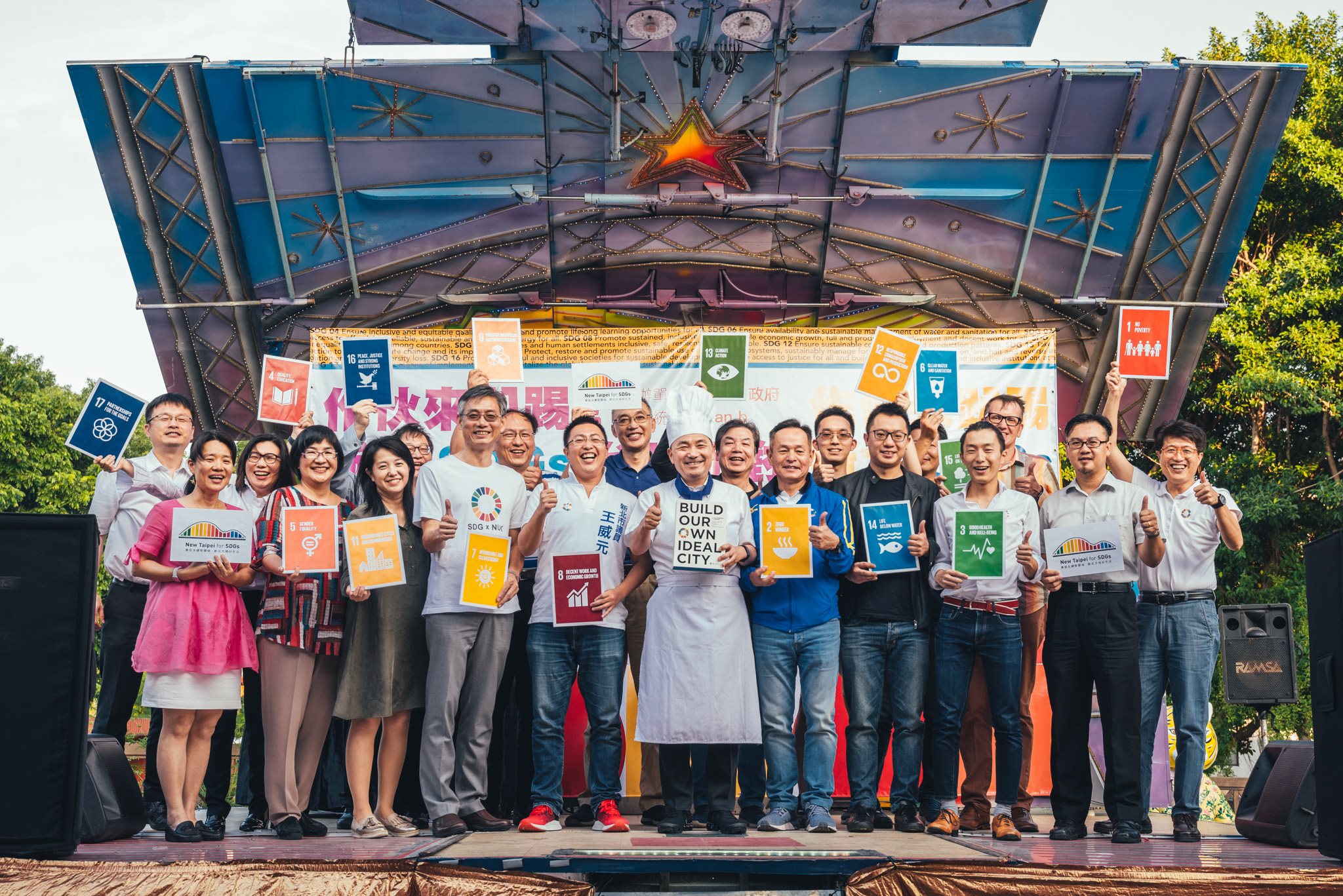